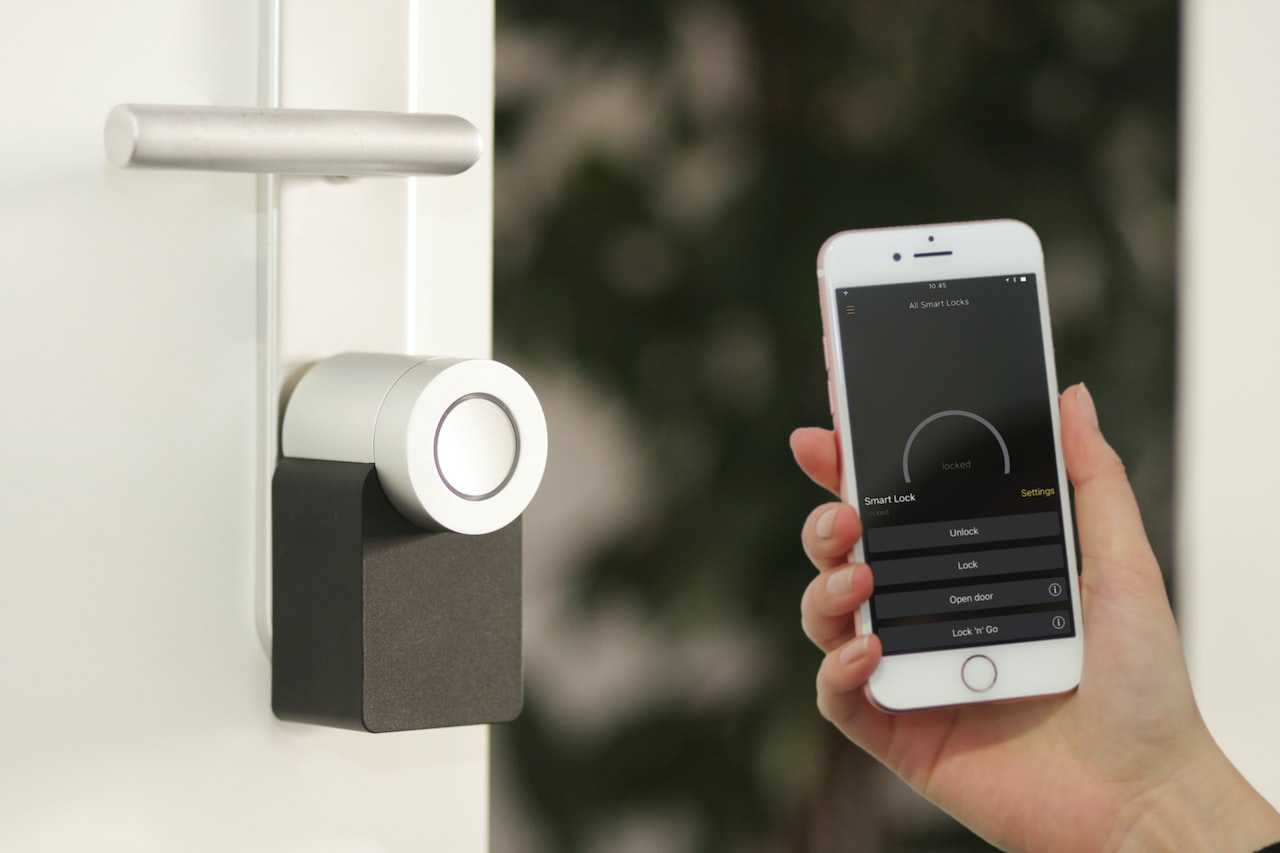 Anyone buying a newly constructed home in the Golden State is likely to get the latest technologies as part of the deal, which could be good news should they ever decide to sell.

Research from John Burns Real Estate Consulting found that 60 percent of U.S. home buyers will pay extra for a home that has smart features. Three-quarters of buyers are willing to pay more for a wireless security system, 60 percent for a smart phone-controlled thermostat, and 54 percent for automated lighting.

As one of the nation’s premier technology hubs, California is near the front of the pack when it comes to smart-home technology adoption. More than three-quarters of new homes in both Northern and Southern California offer smart features, second in the nation behind Florida. Nationwide, slightly more than half of new homes come with the latest and greatest technologies.

Once a relatively obscure neighborhood, San Francisco’s Bernal Heights is having its day in the sun, with home prices having more than doubled over the past six years.

Citing data from Compass, Business Insider reports that home prices in Bernal Heights have increased by 111 percent since 2012. The story highlights the many reasons for the neighborhood’s popularity, including its small-town vibe, sweeping views of the Bay Area, and vibrant commercial strip on Cortland Avenue. Commenting on the report, HousingWire.com speculated that Bernal Heights just might be the hottest neighborhood in the entire country.

BUYING A SMALLER HOME DOES NOT ALWAYS EQUAL SMALLER BILLS

Although many homeowners eventually decide to downsize as they age and become empty-nesters, they could actually wind up spending more money for less space.

That’s according to U.S. News and World Report, which points out that many homeowners who plan to downsize will have to spend money remodeling before they sell, with the average kitchen overhaul costing nearly $64,000. Longtime homeowners in expensive areas of the country like San Francisco also may face sizable capital-gains taxes when they sell their homes.

SIX OF THE 10 MOST EXPENSIVE U.S. RENTAL MARKETS ARE IN CALIFORNIA

Rental costs are uniformly rising throughout major California housing markets as the summer ends, with San Francisco predictably ranking as the country’s most expensive for tenants.

Stay up to date on the latest trends

Before + After Transformation of Lower Pacific Heights Condo

4 Ways to Increase the Number of Offers on Your Home

The best ways to get more offers on your home.

What if your home isn't in a flood zone or flooding is unlikely to happen where you live? Is it still necessary to buy flood insurance?